A Performance by Rotem Goldenberg

Below is the audio recordings associated with this experience.
Please hit “Play” when directed by your guide. 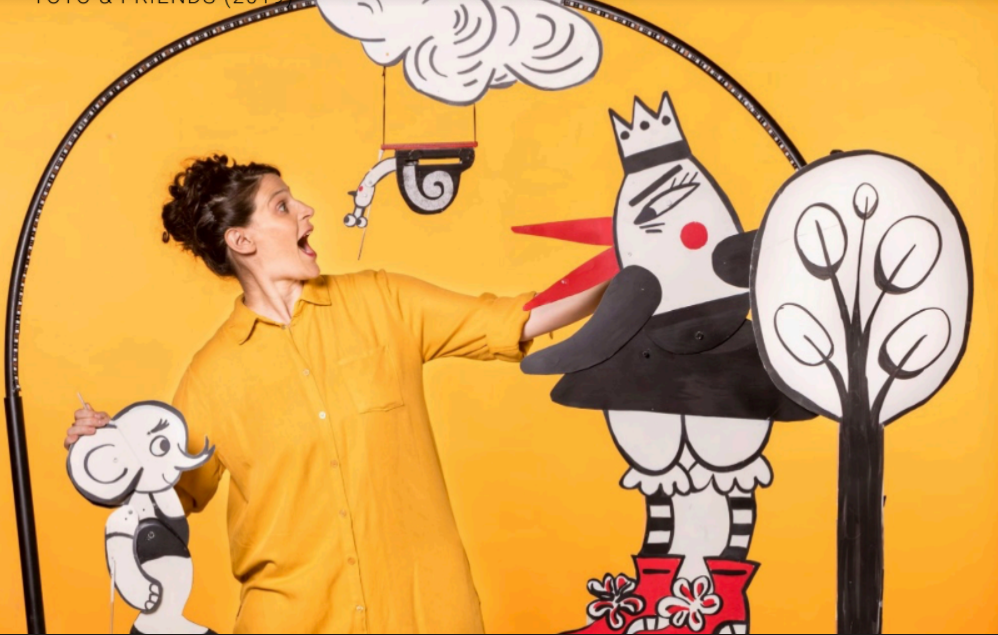 Originally from Israel, Rotem moved to Cambridge, MA this past year. Her art is for audiences of all ages and exists between the spaces of visual theater, performance, storytelling, and clowning. She believes in using theater as a tool in both social activism and therapy. Rotem has taught and lectured in universities, schools, and community events across the globe. She is an actor and partner in the Holot Theater, a social theater group for Israelis and asylum seekers. As a medical clown, she has worked in children’s departments, rehabilitative geriatric hospitals, and mental health hospitals. Most recently, Rotem served as a social clown with the “Emunah” organization for at-risk youth.

A Besere Velt | Be the Change

Humanity is Not a Spectator Sport

Hanukkah at the Museum of Fine Arts, Boston