A new audio play created in partnership with JArts

The Eve & Adam Project is an hour-long experimental, three-part audio-play. It deconstructs one of the most powerful myths of all times: the story of the first woman and man. The project focuses on the gender roles, hierarchy and power dynamics that the story of creation lays out. Myths are created to explain a range of observed phenomena; at the same time, many of these phenomena are social constructs based on oppressive ideologies.  With a feminist approach, artists Julia Vogl and Gabriella Willenz shine a light on this myth to illustrate other narratives and models that empower positive gender dynamics.

A Word From The Artists

“This artwork moves between ancient and modern times, intertwining reality and fiction. The project presents three formats, each challenging these binaries in a unique way. Based on many interviews, we meticulously re-constructed a communal narrator. Following the bible text, we wrote a seven scene play that imagines the nuances of relationships that could exist between Eve, Adam, the Serpent and the Divine. In an improvised session, we asked a professional therapist to advise the characters as if they were just an ordinary couple coming to her for help.

Our project aims, beyond investigating the source text, to unpack the ways the story is taught, remembered, and transferred, as its power relies on its familiarity across the world. Because this story is so deeply rooted in the structures of our society, it cannot be ignored. It needs thorough re-examination.”

Listen To Clips From Project 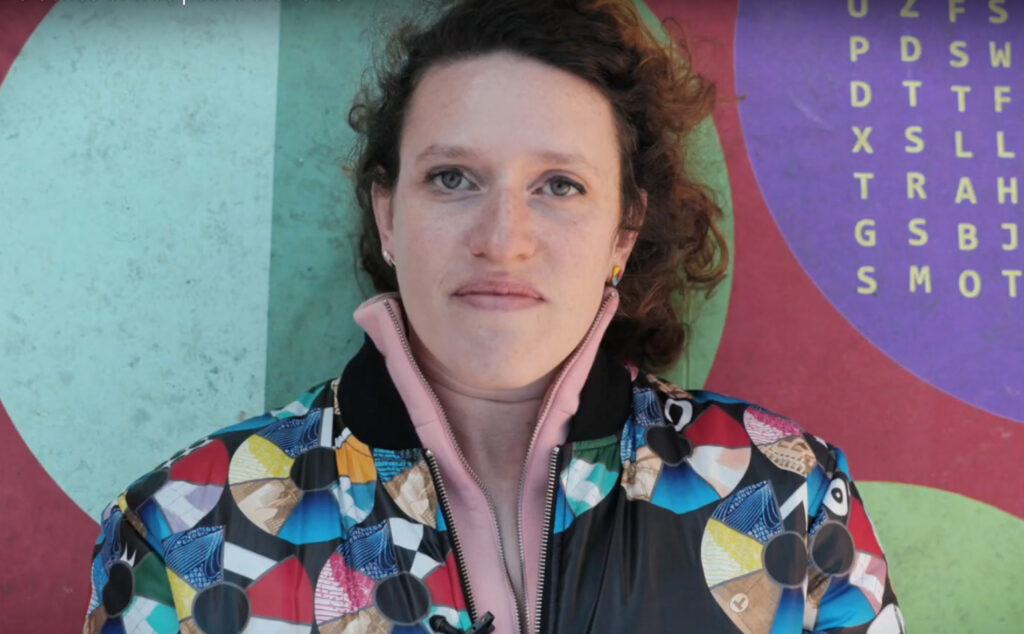 Julia Vogl is American and British with an international practice. She makes social sculptures and installations that engage with sites and colourfully form communities. Her work primarily focuses on what things do we, as humans, share and what makes us distinct. She has been commissioned by JArts, the Tate, ITV, Facebook, Hull 2017 City of Culture, and recently, the Reher Center for Immigrant Culture and History. Winner of the Aesthetica Art prize in 2011, Julia has given a Ted X talk and had her work recognized by American for the Arts Public Art in Review for 2012, 2016, and 2019. All her works aim to represent the individual that participates as well as the collective, as beautiful installations that foster a greater conversation. 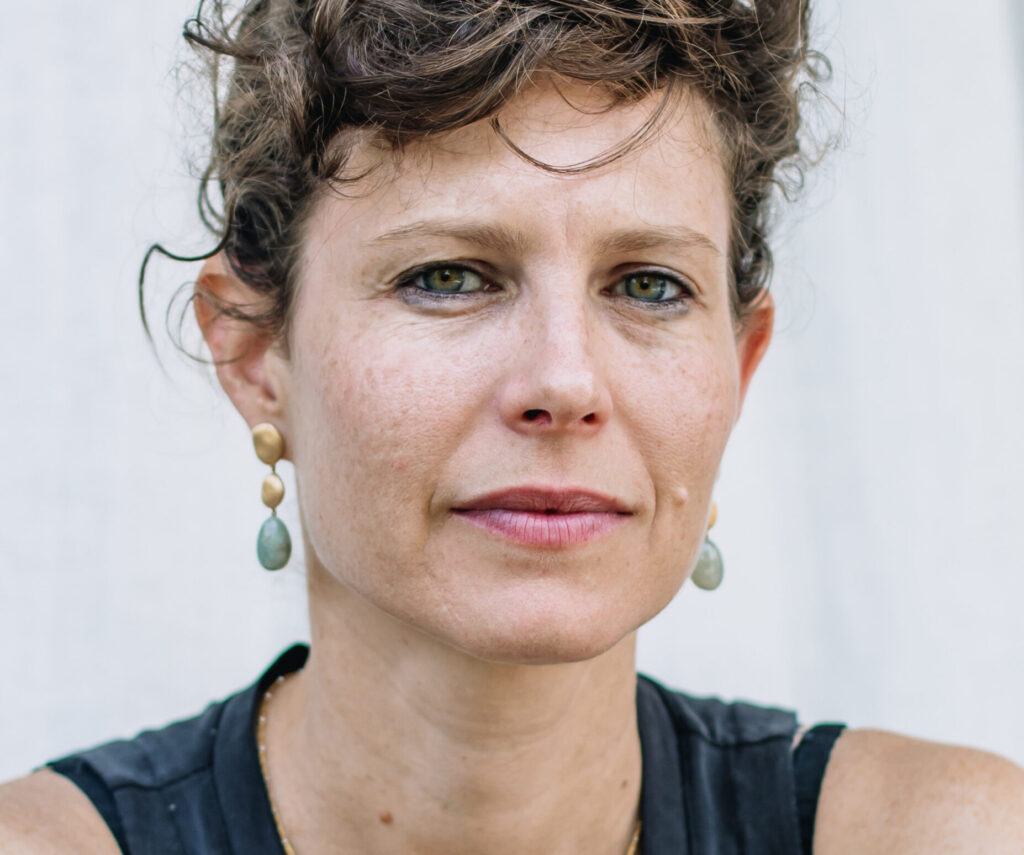 Gabriella Willenz works in photography, video and installation to probe the tension between the construction of reality and its representation as natural and neutral. Her artworks critically interrogate how knowledge is constructed, delving into the mechanisms of how we get to know and relate to the world around us. She incorporates theatrical means such as story, props, character, and actions to explore the performance of/in public and private institutions and the intersections between belonging and othering. She was a fellow at the Art and Research Center at UC Berkeley, won the Eisner Prize in photography, was an artist-in-residence at Ox-Bow School of the Art, Michigan, and is an Asylum Arts and Lincoln Center Directors’ lab alumni. She has been commissioned by The Magnes Collection of Jewish Art and Life; Asylum Arts; Jewish Arts Collaborative, Boston; and the Graduate Theology Institution Berkeley, among others.

The Eve & Adam Project is made possible by support from The Jewish Arts Collaborative and:

With support from Jessica Alpert at Rococo Punch Media