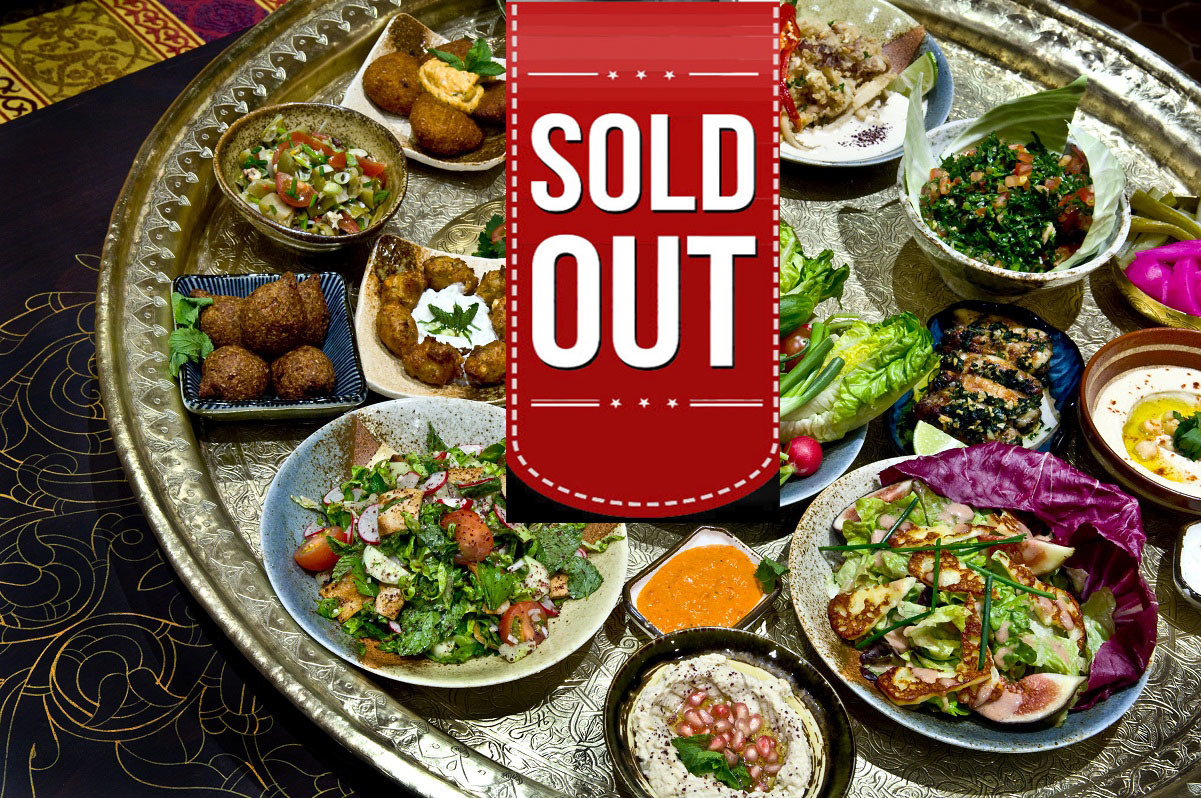 Part 2 of the Kitchen Exploration Series:

Food will be provided by Mamaleh’s. Beer and wine will be served.

In partnership with the BU Gastronomy Department, supported by a grant from the Jewish Cultural Endowment of the Elie Wiesel Center for Jewish Studies at Boston University.

About the Kitchen Exploration series:

Kitchen Explorations is a new series exploring the role of the Jewish kitchen in the history and culture of Boston. From the West End to the suburbs, Jews and their neighbors have shopped and shared recipes together. These fusions of food traditions imparted a special flavor in the rich cultural tapestry that is our great city.

We’ll explore the connections between ethnicity and identity through food and conversation. 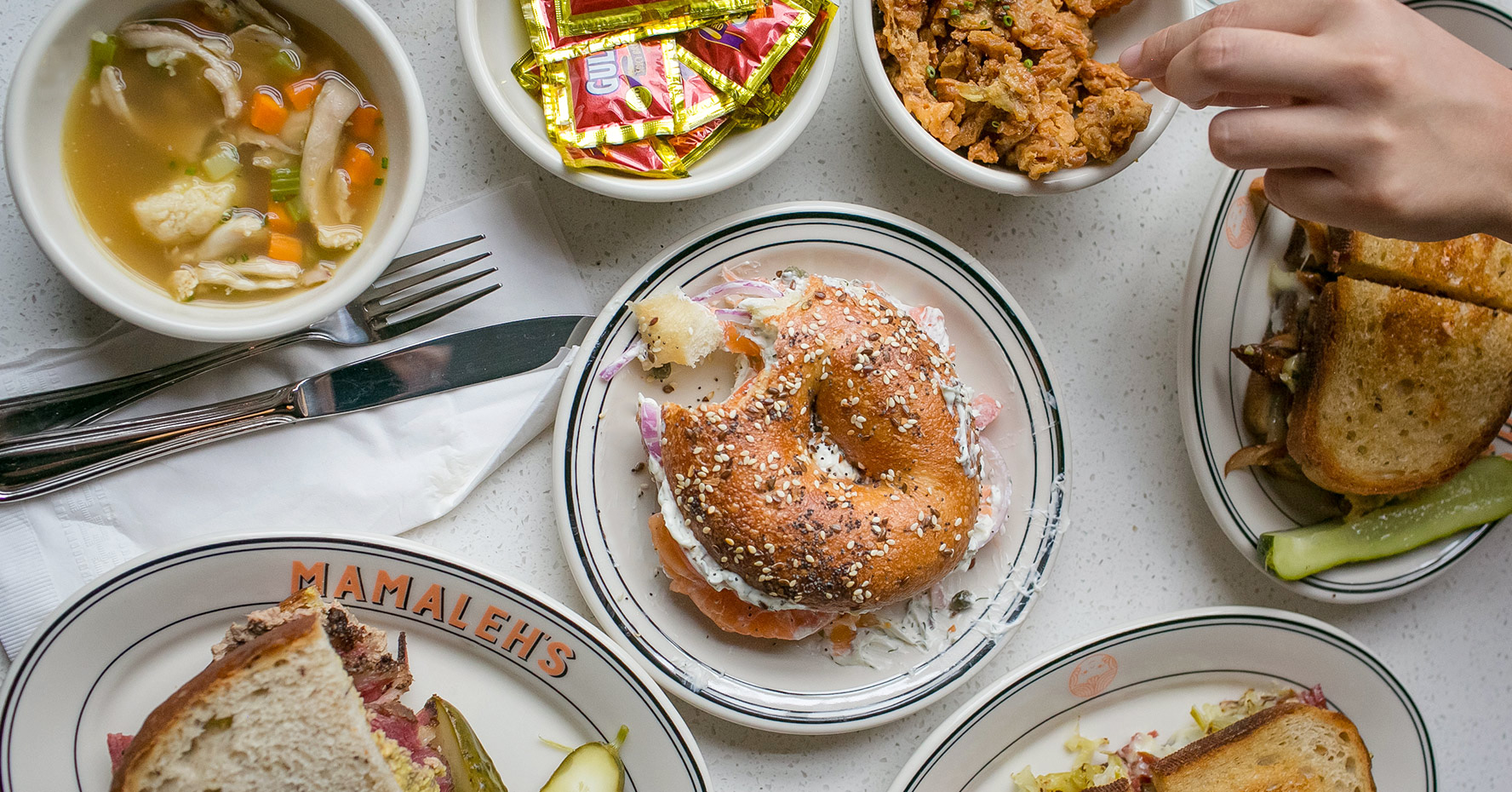 Parking: Street parking is available for 2 hours in Brookline. You may park at the Agganis Arena across the street from the station for $12.
Directions