The 613: Painting a Path to Understanding Mitzvot 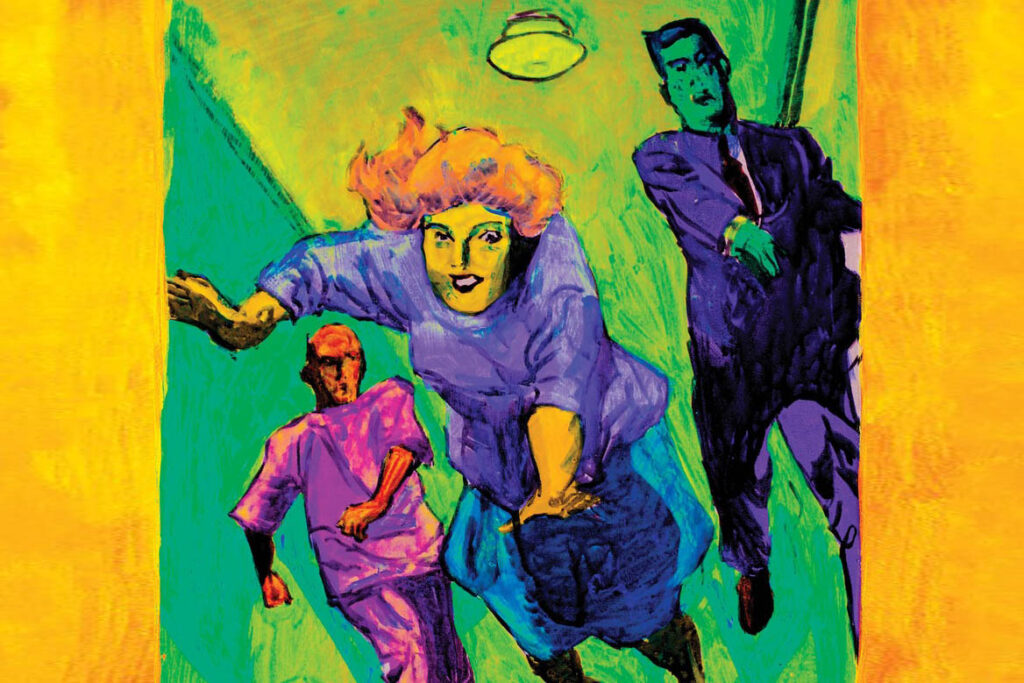 “The painter Archie Rand likes to work big,” said the New York Times. “He tackles big themes. But nothing prepared the art world for ‘The 613,’ his series of 613 paintings, one for each Jewish commandment.” As Rand states, “There are Hasidic stories of children who whistle in synagogue because they don’t know how to pray or of soldiers who can only recite the alphabet knowing that heaven will rearrange their spoken letters into prayers. ‘The 613’ is one of those whistles.” Join us as Rand explores pieces of his 613 works and his endless efforts to find artistic inspiration in his own Jewish identity.