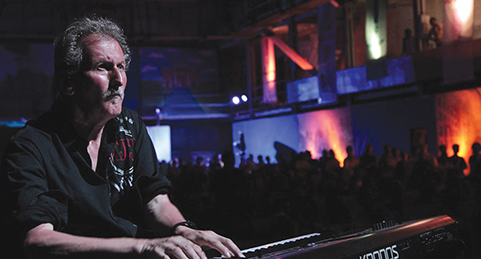 This 1924 film directed by Mihaly Kertesz (who later, as Michael Curtiz, went on to direct Casablanca) tells the story of a Jewish slave girl who falls in love with the son of Pharaoh. While this love leads to numerous problems, at the end of the film Moses leads his people through the Red Sea. Shot in Vienna with 5,000 extras, at the time, this was one of the most elaborate and expensive films ever made and is considered far more visually advanced than DeMille’s The Ten Commandments. Live musical accompaniment by award-winning Austrian pianist, composer, and silent film authority, Gerhard Gruber.