A Celebration of Yehudi Wyner 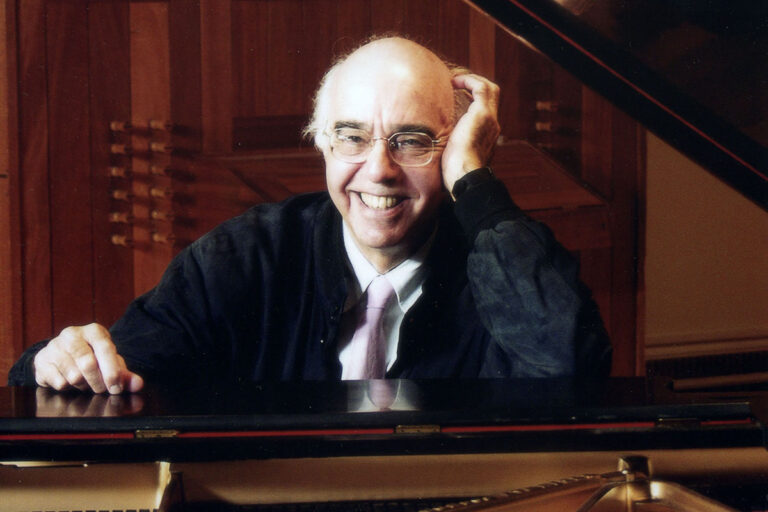 This event is part of the Simply Classic series ticket package.
Click here for info.

Winner of both the Pulitzer Prize in Music and a Grammy award, Yehudi Wyner is one of the great treasures of Boston’s classical music world. He has received commissions from the Boston Symphony Orchestra, the BBC Philharmonic, Library of Congress, the Ford Foundation, and the National Endowment for the Arts. His other honors include two Guggenheim Fellowships, The Institute of Arts and Letters Award, the Rome Prize, the Brandeis Creative Arts Award, and the Chamber Music Society of Lincoln Center’s Elise Stoeger Prize for “lifetime contribution to chamber music.”

“A musical mensch-in-residence,” The Boston Globe describes him as “a composer with a fiercely independent spirit, a modernist who believes that serious music can and should still bring sensual pleasure.”

The program captures the eclectic diversity of Yehudi’s work. Following the performance, classical music critic Lloyd Schwartz will moderate a discussion with Yehudi.

THE MICHAEL B. RUKIN MEMORIAL CONCERT
Michael B. Rukin (z”l), entrepreneur, philanthropist, esteemed Jewish leader, an activist for Israel, Soviet Jewry, inclusion in the Jewish community and so much more. He was also a great supporter of art and music. This is the inaugural concert of an annual series in his memory, made possible by the kind generosity of the Michael B. Rukin Charitable Foundation. We miss him dearly.