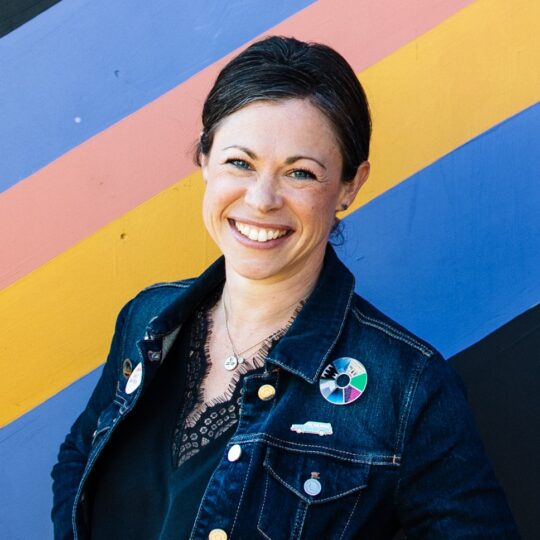 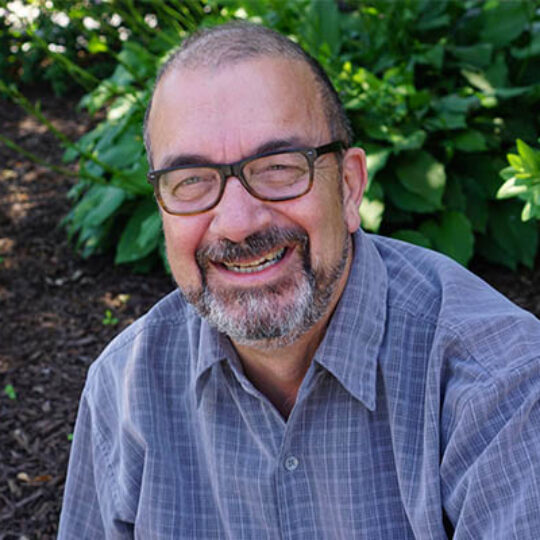 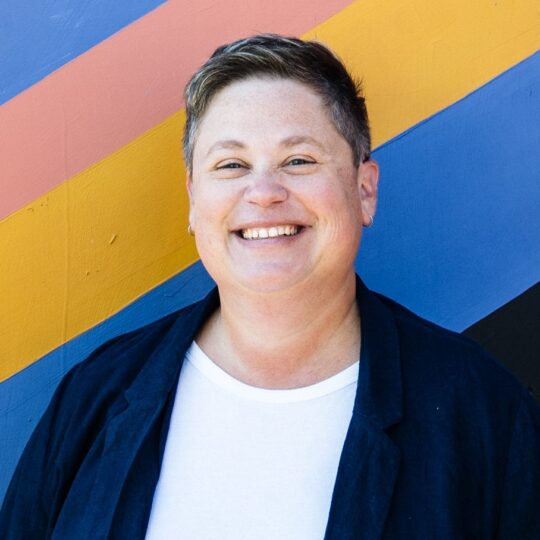 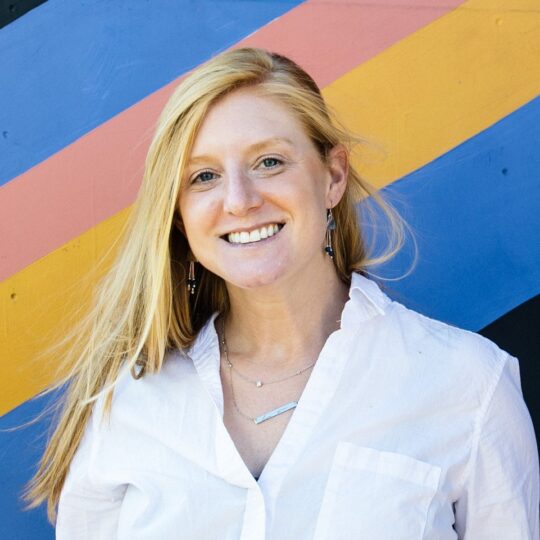 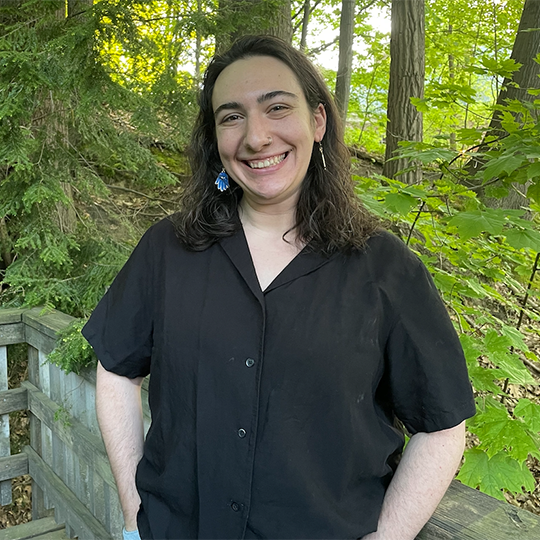 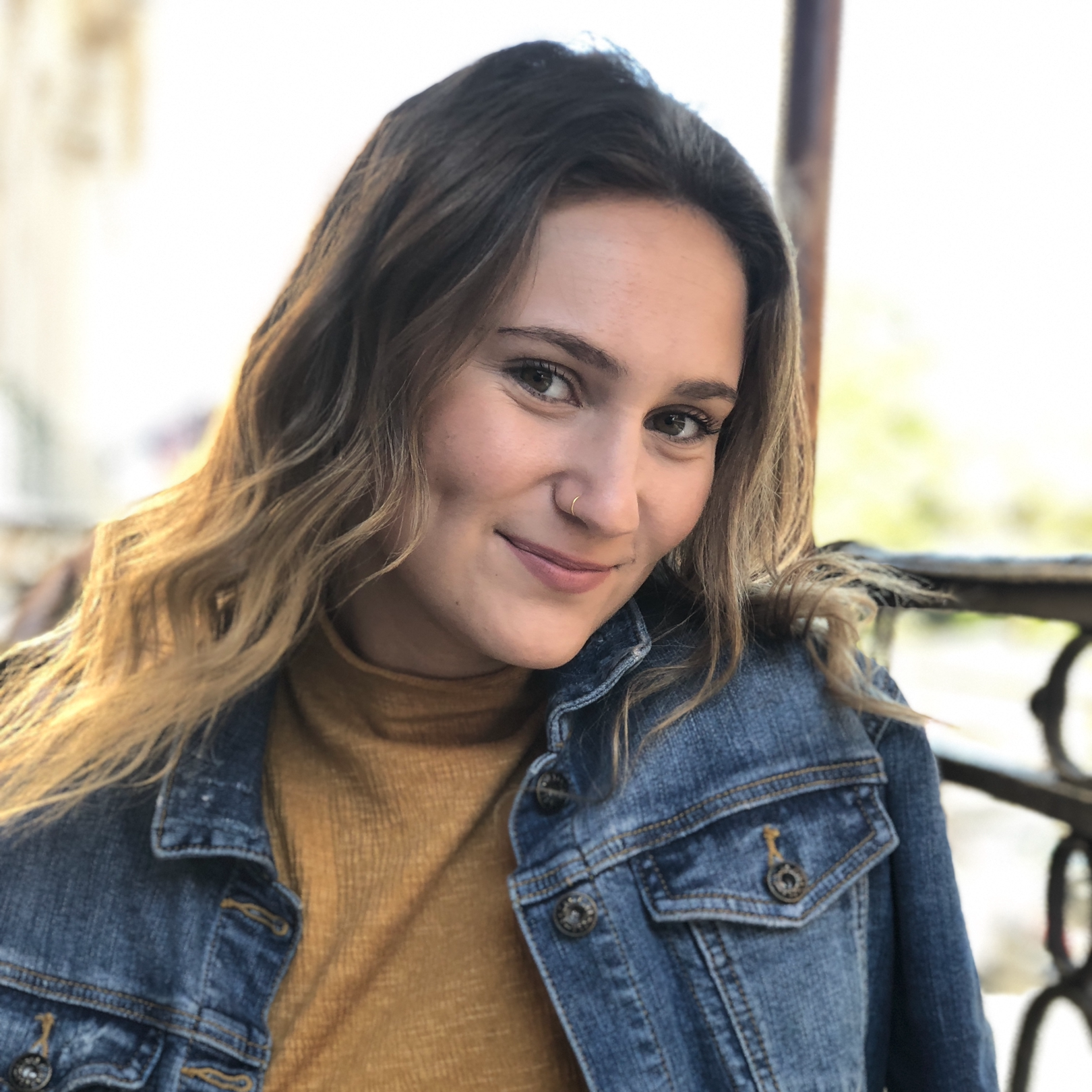 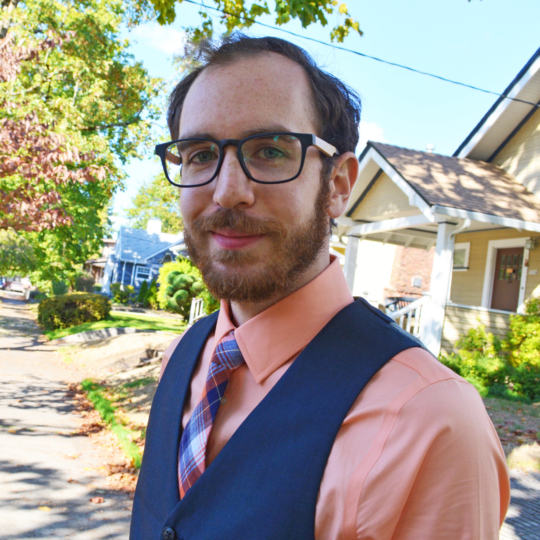 Sarah Dauer (she/her) is the Editor of Kolture. She holds a B.A. in English and Art History from Mount Holyoke College and her poetry has been published in Cosmonauts Avenue, seafood mag, and Vagabond City, amongst others. Outside of Kolture and her writing, Sarah is a fiber artist and avid crafter. She was a 2022 JFNA Jewish Changemakers Fellow and currently resides in Cambridge, MA. You can find her on Twitter @darah_sauer.

Rachael Farber (she/her) is originally from Baltimore, MD,  and grew up very involved in the Jewish community. She attended a Jewish sleepaway camp for 10 summers, participated in USY, and traveled to Israel on Birthright. Rachael always knew she wanted to give back to the community and help create lasting change, but initially thought that politics and government were the avenues to do so. Before joining JArts, Rachael worked at the Religious Action Center in Washington, DC and as the Development Associate for the Long Island Chapter of FIDF. She sees art as a tool of expression and unity when words are not enough.

Jaime Brody (she/her) combines her background in education and her talent for building connections with her passion for Jewish community engagement as Collaborations Director at JArts. Before joining JArts, Jaime served in leadership capacities in numerous schools and museums in Boston and New York. Concurrent with her role at JArts, Jaime fulfills her passion for community building as the part-time LGBTQ Family Connector at the JCC Greater Boston.  Jaime earned her B.A. in Classical Civilizations and English and an M.A. in Creative Teaching and Learning. Jaime lives with her wife and two children in MetroWest Boston.

Jim Ball (he/him) has been doing public relations, marketing, and strategic communications for nearly 40 years, holding positions at Harvard University, Massachusetts State Government, the Boston City Council, and as Press Secretary for the MBTA. He served three terms on the North American Board of the Union for Reform Judaism, as a Board Member of the Synagogue Council and InterfaithFamily.com (now 18Doors), and the Zamir Choral Foundation in NY, in addition to many volunteer positions in organizations. In 2009 he and Joey Baron created the Boston Jewish Music Festival, which ultimately merged with the New Center for Arts and Culture to become the Jewish Arts Collaborative. Jim currently serves as President of the Newton Community Chorus. He loves all the arts, his wife writer Anita Diamant, and the North Shore of Massachusetts.

Laura Conrad Mandel (she/her) is an artist, social entrepreneur, and public art advocate. Before it merged with the Boston Jewish Music Festival to become JArts, Laura directed NOW—the young adult program of the New Center for Arts and Culture in Boston. Laura grew up in Newton, MA, and after graduating from Carnegie Mellon University with a degree in Art and English, Laura worked at the Hillel JUC of Pittsburgh and Hadassah Southern California. She is the Chair of the Council of American Jewish Museums, co-chair of the Lyric Stage Advisory Committee, and serves on the MASSCreative Advisory Council, and the JCRC Boston Council. Laura is the author of the monthly Art D’var blog on JewishBoston.com.

Talia (she/her) brings a range of non-profit experiences to JArts: from empowering youth with the magic of creative writing at Sydney Story Factory, to teaching elementary students just how fun STEAM (STEM + arts) can be at Challenge Island, and to fundraising for the YMCA’s free community programs. Her passion lies in increasing access to creative expression and experiences for all. In her free time, Talia explores her own creativity through oil painting and digital art. Talia grew up in Arizona and can't wait to experience her first winter in her new Boston home with JArts!